Tastefully developed traditional farmhouse retaining all the old internal features and sited on a terraced site, spread out to include an old converted girna and a single bedroom flat-let. The farmhouse has been converted into a high class residence comprising three bedrooms, two with en-suite bathrooms, a tastefully furnished large hall/ sitting room, a well planned fitted kitchen, dining room, another large living room that may overlooking the pool deck and several other disused rooms that may easily be coverted into bedrooms.

The existing farmhouse was originally constructed taking full advantage of the sloping/ terraced ground. Laid out over three terraced levels, the residence has an upper-lower level comprising 4 to 5 dug out rooms/ underground caves intended to be a wine cellar, that lead down to the lower-level via one room containing a spiral staircase. In this level one finds two spacious tiled rooms, one that is being planned to serve as a gymnasium with Jacuzzi/ spa facilities within caves and the other adjacent room currently being served as a garage capable of holding 9 cars. In fact being located in a landscape that is terraced, the gymnasium and garages are at an underground level to the entrance of the house as the roof is turfed over to totally shroud the garage structure. The underground gymnasium and garage are invisible if seen from the house or even from the air as they have been built within the volume occupied by the terraced field and therefore totally camouflaged. Along the lower terrace one finds a meandering fresh water swimming pool, having a sunken bar, which leads right into the lower-lower level gymnasium. Besides the above, the residence is surrounded by large landscaped gardens.

The landscaping comprises stupendously designed hard and soft landscaping. The hard landscaping comprises a rustically looking sejjiegh / rubble wall that borders around the perimeter of the property, inclusive of franka stone footpaths, beautifully designed swimming pool and soft low lighting that is well shrouded by the plants and trees. The soft Landscaping comprises large areas of garden containing several indigenous plantations of olive, pine and citreous trees, all of which are irrigated using a fully automated drip irrigation system. The water supply is abundant and obtained from a legalized bore hole located within one of the caves/ underground rooms. The pool area contains a large well kept natural turf lawn and has been tastefully designed to turn this part of the estate resembling a tropical setting. Apart from the lavish landscaping being afforded, the property has two drive-ins and access gates thus taking full advantage of the terraced terrain over which the house is sited. The trees have shrouded the whole estate away from people gaze and have given the property added privacy.

Location of Property: The property is located on terraced slopes of the Namura valley and the outskirts of Bahrija Village this approximately 250m as the crow flies. In this respect it is minutes away by the car from the Bahrija church centre and the limited number of commercial outlets namely 4 snack bars and and 4 basic retail outlets namely grocer, butcher, stationer and ironmonger. The property is accessible via a narrow 4 meter wide fairly well formed road that leads out of the village of Bahrija down towards the property and the scenic valley below.

Age of Premises: From the type of stones construction used, the main farmhouse and the underlying caves are over 100 years old. 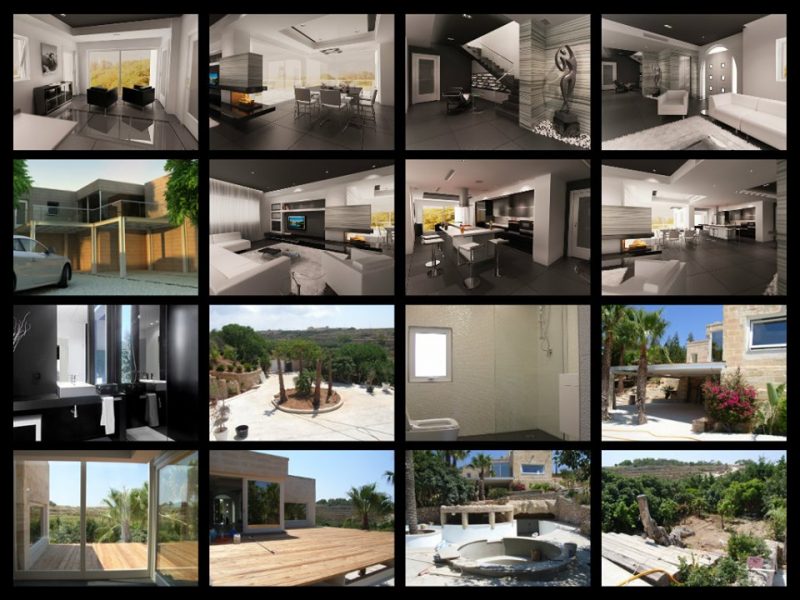 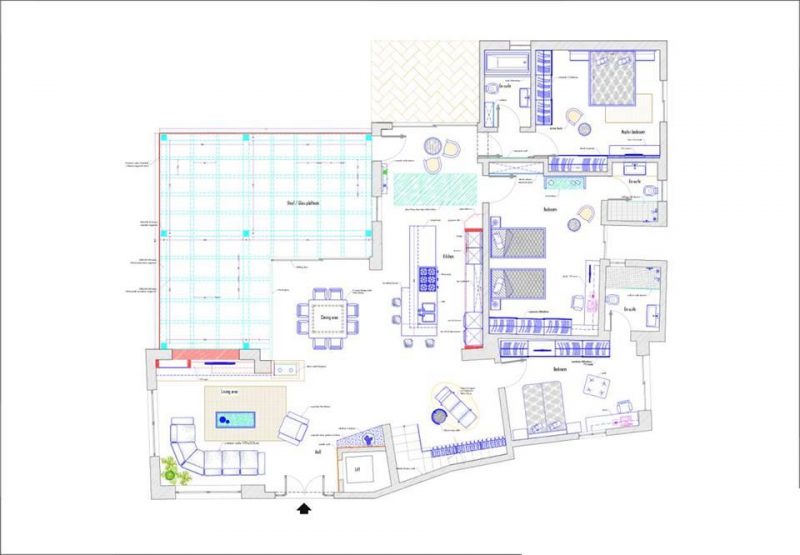 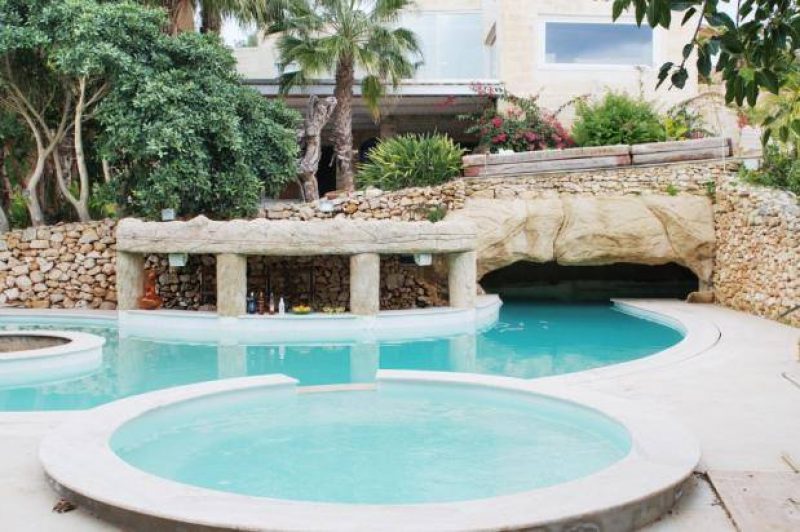 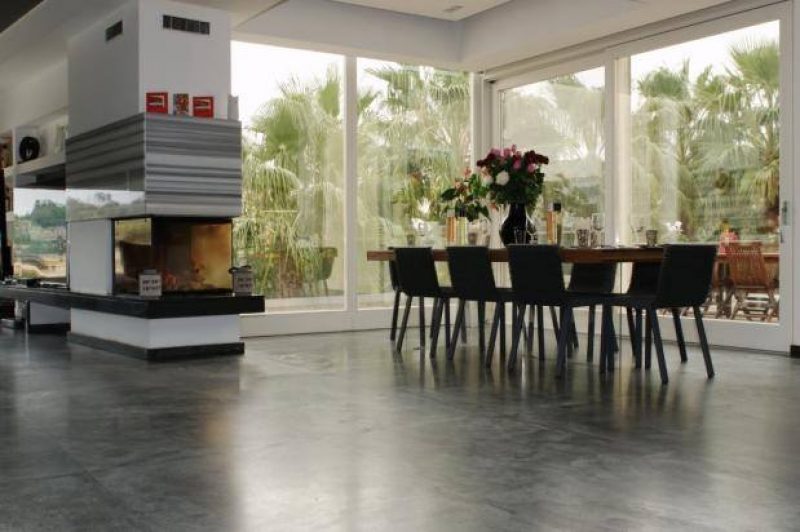 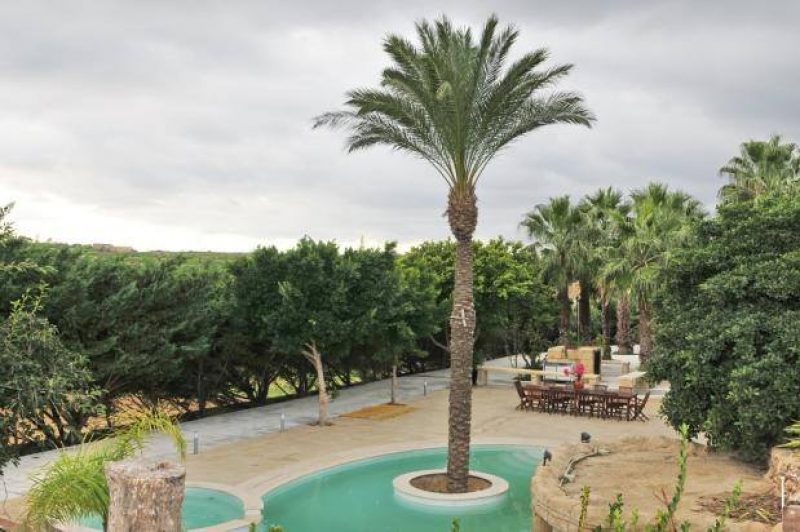 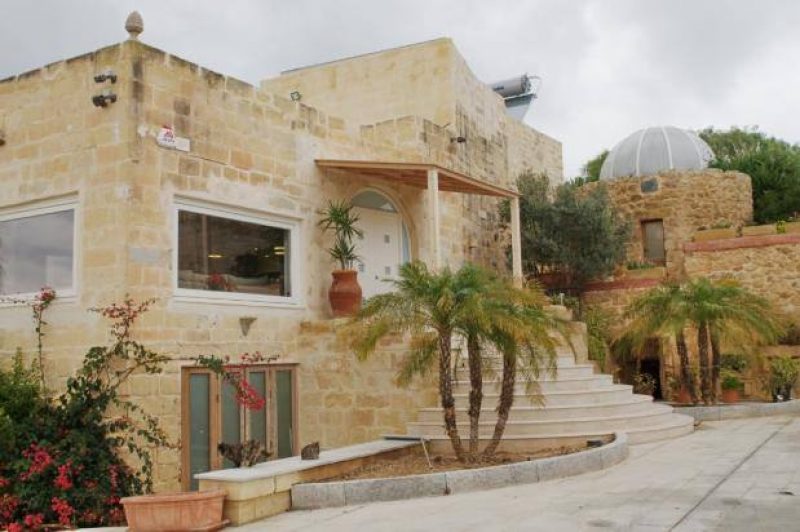 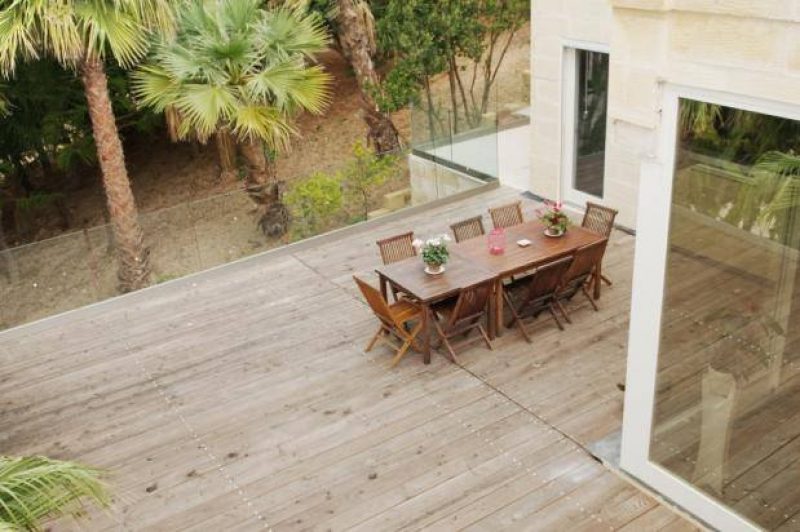 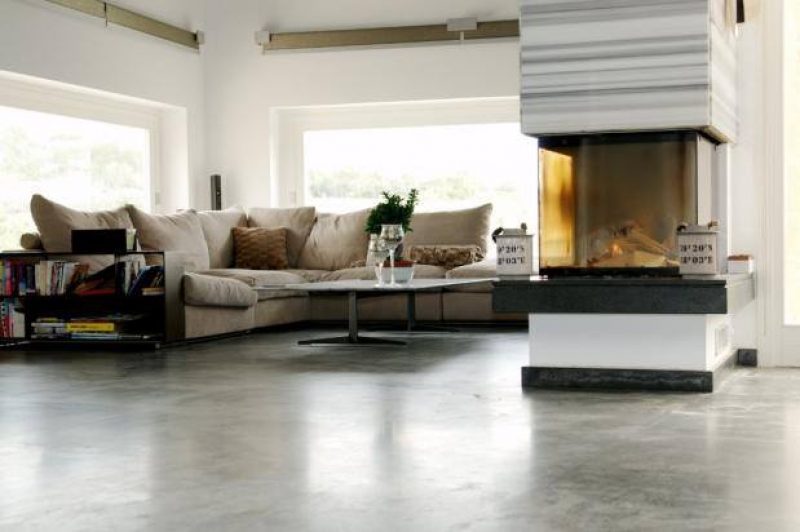 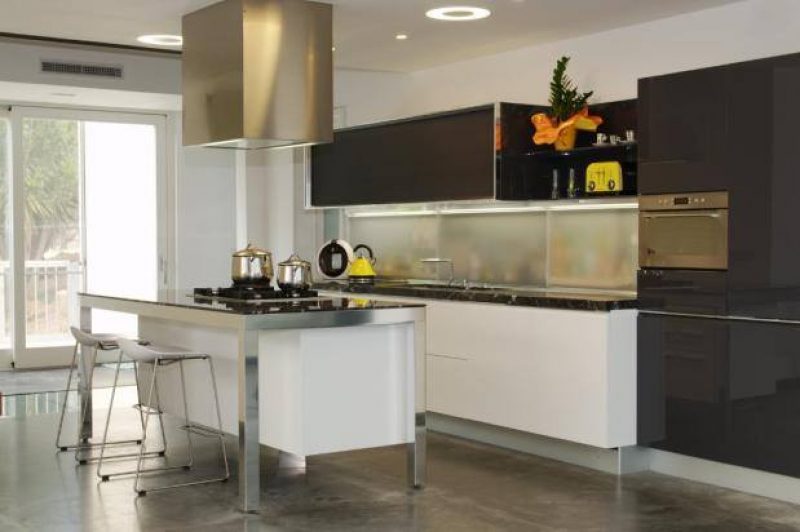 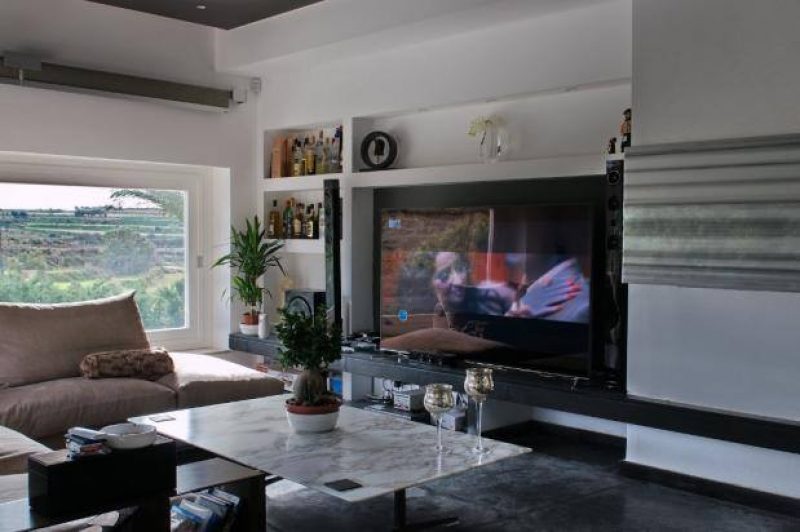 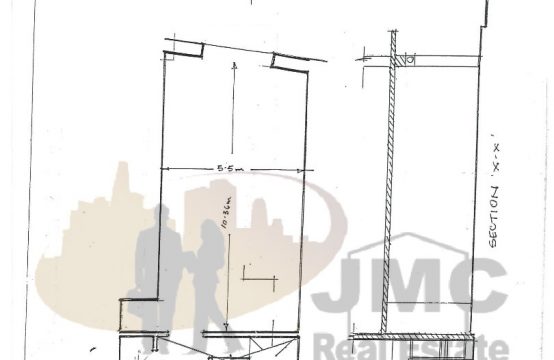